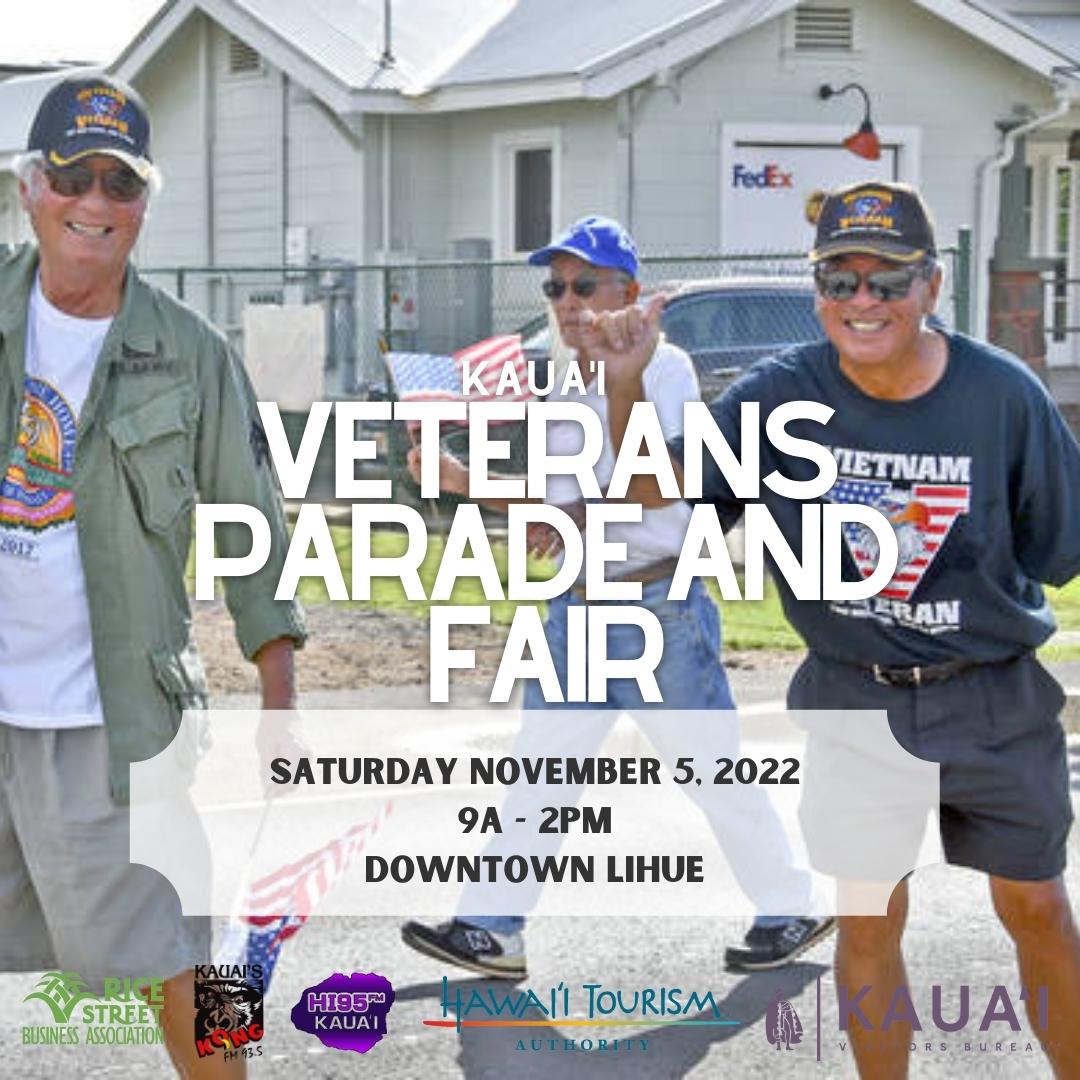 The major elements of the parade is to honor those who are Veterans and those who gave their lives for the freedom we now enjoy in this country, the United States of America.